I feel like we are on a comedian kick.

Recently we talked about Seinfeld.

Today we are taking about Kevin Hart.

He is one of the most famous comedians on earth. KH stars in many Hollywood blockbusters.

He never turned down an open mic. 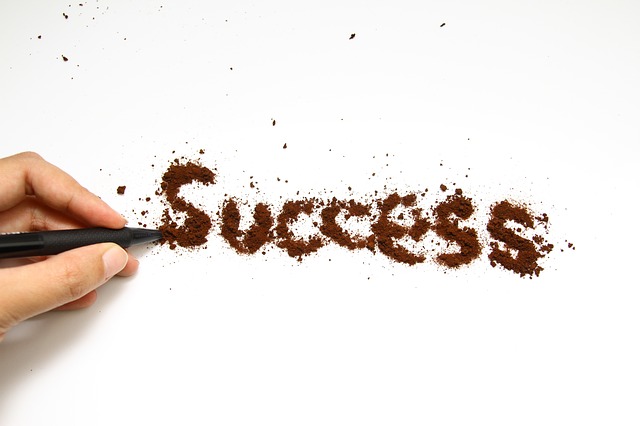 He is world famous and worth $150 million NOW because during his early days, when few people knew he was a comedian, he did not turn down an open mic to:

I recall one story fellow comedians shared about him. Every night, they said Kevin would wait for his turn on the open mic to hone and show off his comedic skills. Sometimes, he would wait until 1:30 AM after being there for many hours. At 1:30 AM, more often than not, NOBODY would be left in the crowd so the club owner told him to go home.

Imagine that; he would wait his turn patiently, to rock the mic, then, when the entire crowd went home, he STILL stuck around until 1 AM, if someone stayed or if the owner would still give him the mic. 99.99% of comedians quit in this scenario which is why 99.99% of comedians never become professional comedians. 0.01% of comedians stick around to improve their skills and exposure – while most other comedians tell them they are wasting their time and club owners to tell them to go home – and those 0.01% who see the journey through become iconic Hollywood movie stars worth $150 million.

Those comedians keep working for free when nothing appears to be happening to eventually make some serious coin and to become famous.

Work for free. Then, you work for pay.

Work for free. Then, you work for pay.

Did I get paid $150 million for writing and submitting 3 guest posts this morning? Nope. But I increased my blogging skills and exposure. You work for free, generously helping people, then you work for pay. What a simple, powerful concept, right?

Most bloggers screw this up because they work for free for like, 4 guest posts. Hey! Where is their blogging income?! Why is their email inbox empty? Why no sponsored post opportunities in their email inbox? Guest posting does not work!

You work for free for 1 week then panic and quit when you have not made a cent. Just like all those failed comedians who quit after the first night of sticking around until 1 AM, when nobody is in the audience and the club owner tells you to go home.

Kevin Hart sticks around because he loves comedy and cares not of empty clubs. He just loves being a comic so he keeps being a comic, even when it appears nobody cares about his comedic skills.

If you want to make a whole lotta money through blogging, help a lot of people for free. Even when it appears nobody reads your blog or nobody buys your stuff. One of my blogging courses did not begin selling until 8,000 page views passed. Did the course fail? Of course not! Did Kevin Hart fail when he waited until 2 AM to do his set, nobody showed up and the club owner told him to go home? Nope. He is worth $150,000,000 and is maybe the most famous comedian on earth now.